Listen to the Episode

Deprivation diets attract people susceptible to eating disorders, and they are showing up on social media disguised as legitimate weight loss methods.

The Coach discusses them and shares tips for how to spot a dangerous diet.

How to spot a potentially harmful diet

Do you want to enjoy food
without "worrying" about it?

Get an entire module of "Food Freedom" as a Free Email Course
100% Free. No Credit Card Required. 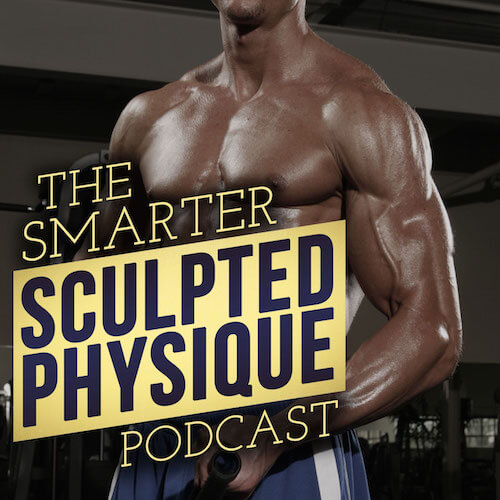 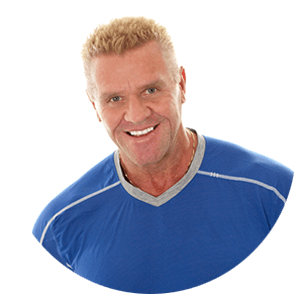 Get One-on-One Coaching with Scott Abel. 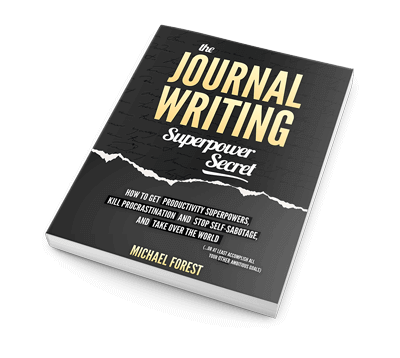